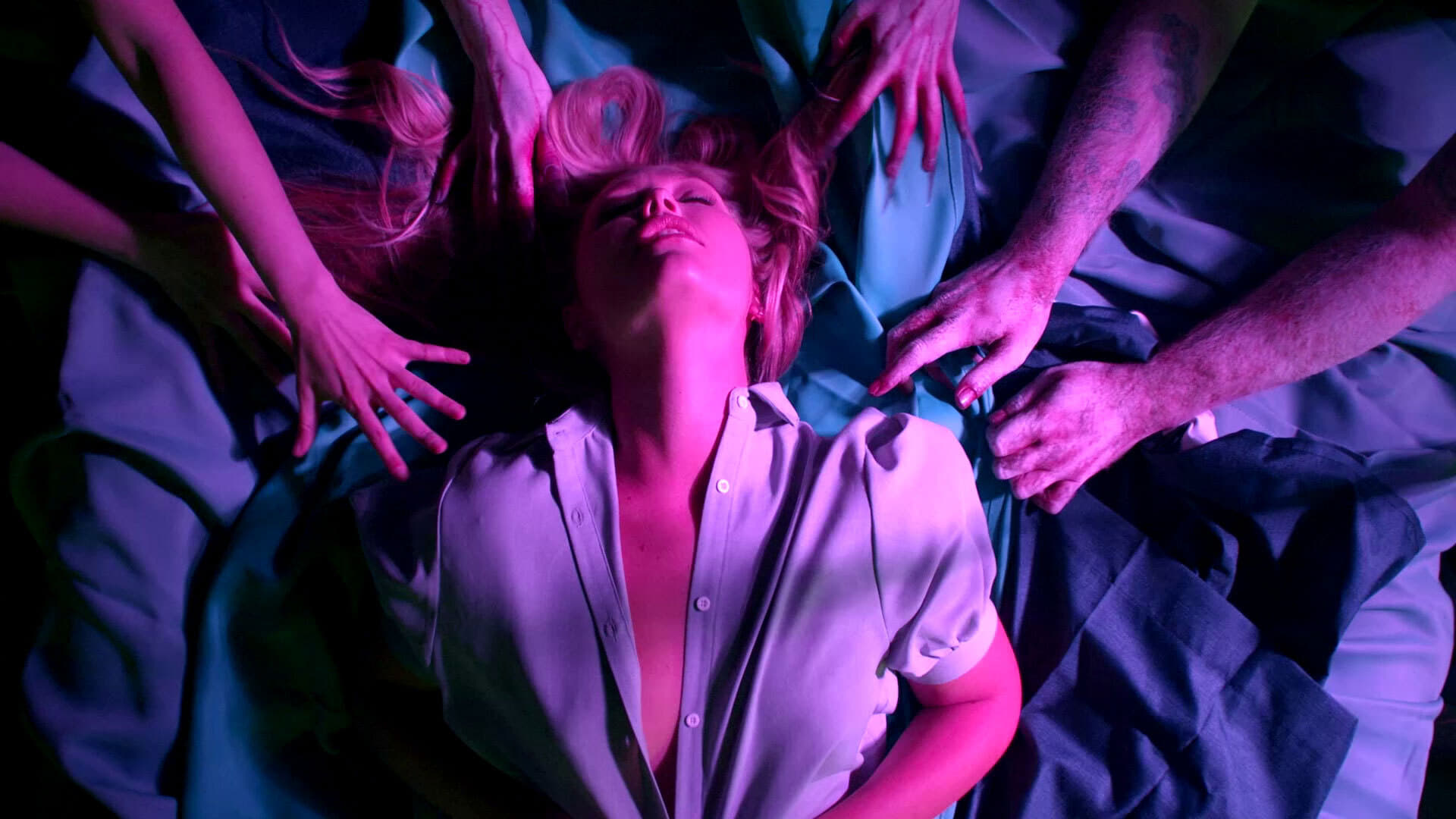 The Resonator: Miskatonic U

Set in the fictional college campus "Miskatonic University" in Arkham, Massachusetts where all sorts of fantastic and unworldly events have been known to unfold in Lovecraft lore, THE RESONATOR: MISKATONIC U follows six gifted students as they navigate life after one of them, Crawford Tillinghast, builds a machine known as the "Resonator". The machine allows one to experience multiple dimensions while navigating the unsavory beasts that dwell within them. But things get complicated when Tillinghast realizes that the prototype of his creation has not only released murderous and deadly creatures into his world, but also has affected his own reality.

Raya and the Last Dragon

Fantastic Beasts: The Secrets of Dumbledore