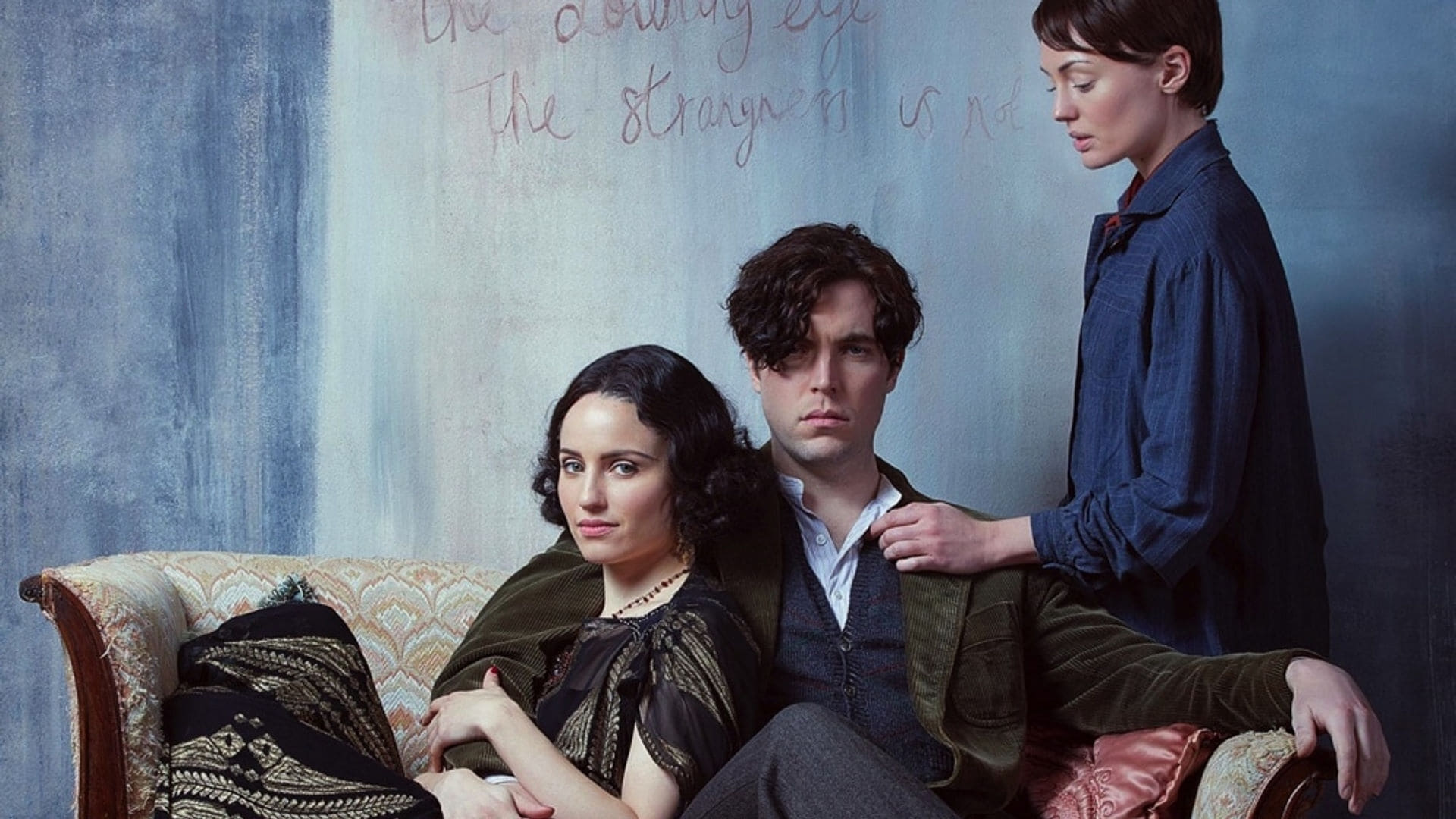 Set against the glamorous backdrop of Britain's roaring '20s, The Laureate tells the story of young British War Poet Robert Graves, who is married with four children when he meets and becomes romantically involved with Laura Riding, a writer from America. Defying the conventions of polite society, Riding moves in with Graves and his wife living as a menage a tois. Then with the arrival of strappingly handsome Irish poet Geoffrey Phibbs, the arrangement becomes a menage a quatre. But soon tensions and rivalries become so fraught that Graves is a suspect for attempted murder.

Death on the Nile