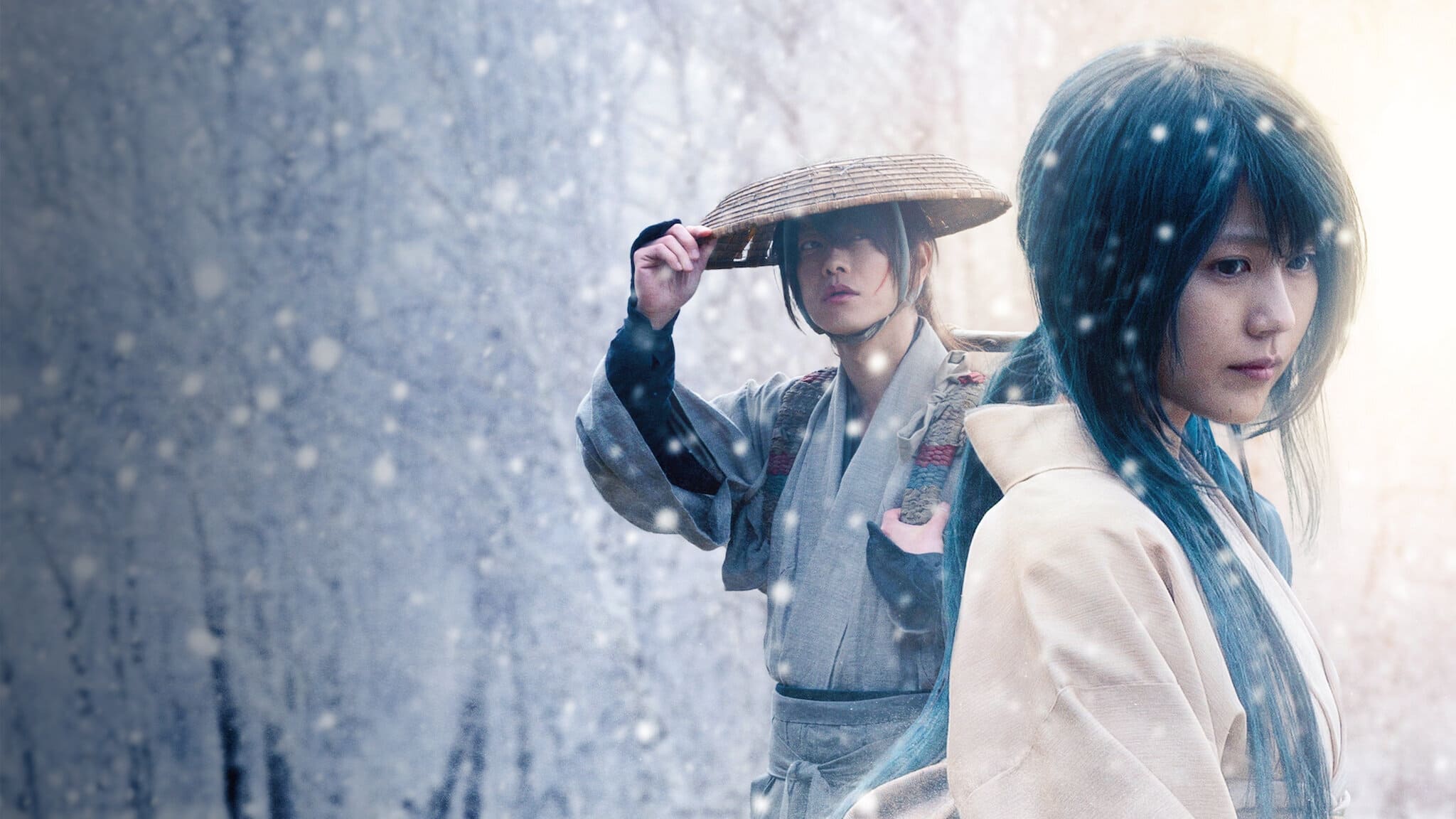 Before Himura Kenshin met Kaoru, he was a fearsome assassin known as Hitokiri Battousai. "Rurouni Kenshin: The Beginning" tells the story of a young Kenshin who became the number one assassin for the Ishin Shishi (which later became the "Meiji era") who fought against the Shogunate during the last days of the Tokugawa era, and how he got his famous "X" mark on his left cheek. In the early days of Himura Kenshin as Hitokiri Battousai, he one day met Yukishiro Tomoe, a beautiful young woman who looks serene but always carry a sad face. Battousai and Tomoe fell in love with each other but little did he know, Tomoe carries a huge burden in her heart which would change the life of Himura Kenshin forever.