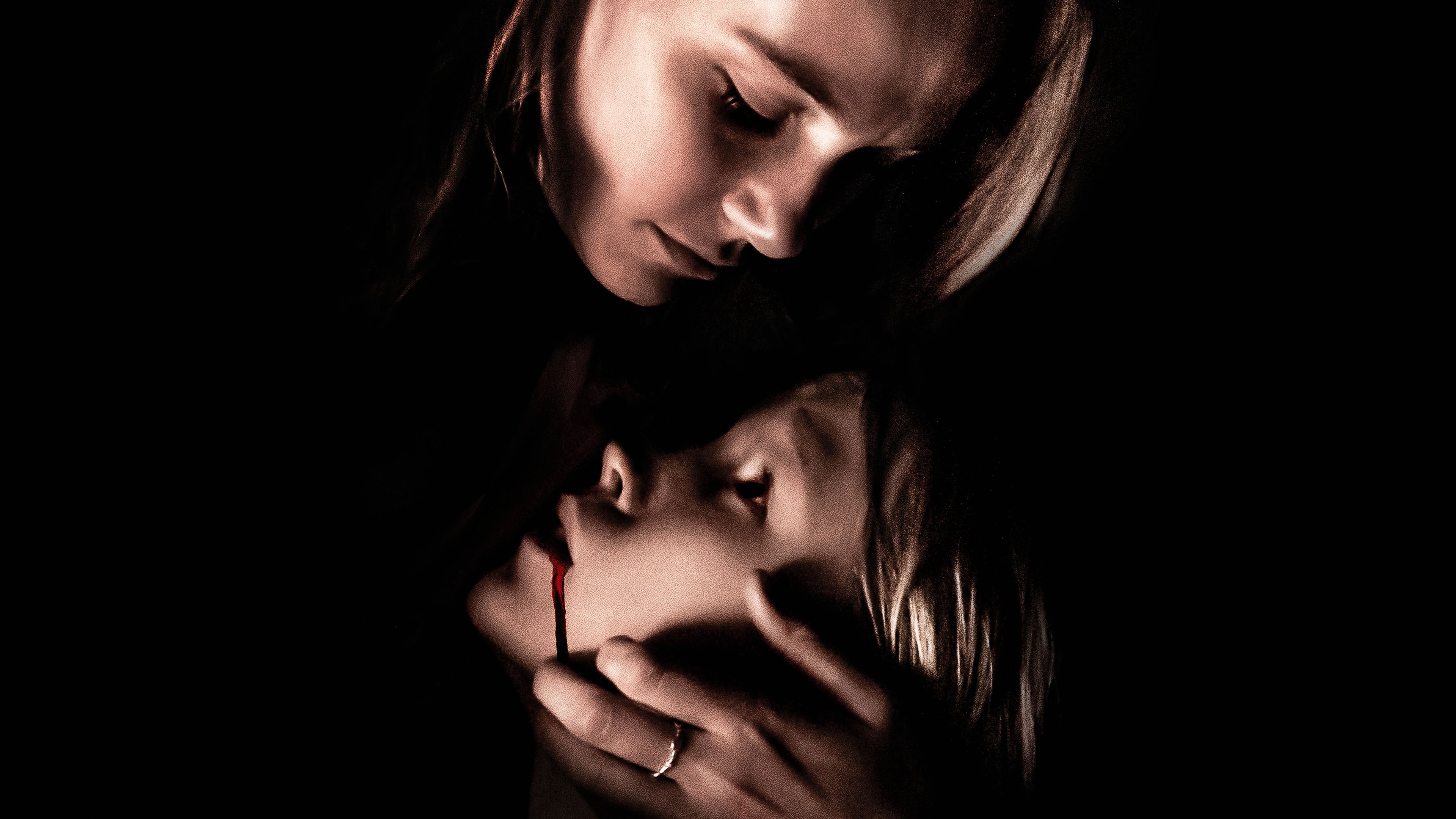 Having escaped from a cult as a child, a mother must face her past when its sinister members break into her home and attempt to steal her eight-year-old son, David. Now the two are on the run pursued by a detective determined to save them both. Since his aborted kidnapping something has changed in David and the boy has succumbed to a mysterious illness. Following her maternal instincts to save him, his mother commits unspeakable acts to keep him alive but is losing the battle. Soon, she has to decide how far she is willing to go to save her son.

Venom: Let There Be Carnage

Radhe: Your Most Wanted Bhai

Army of the Dead