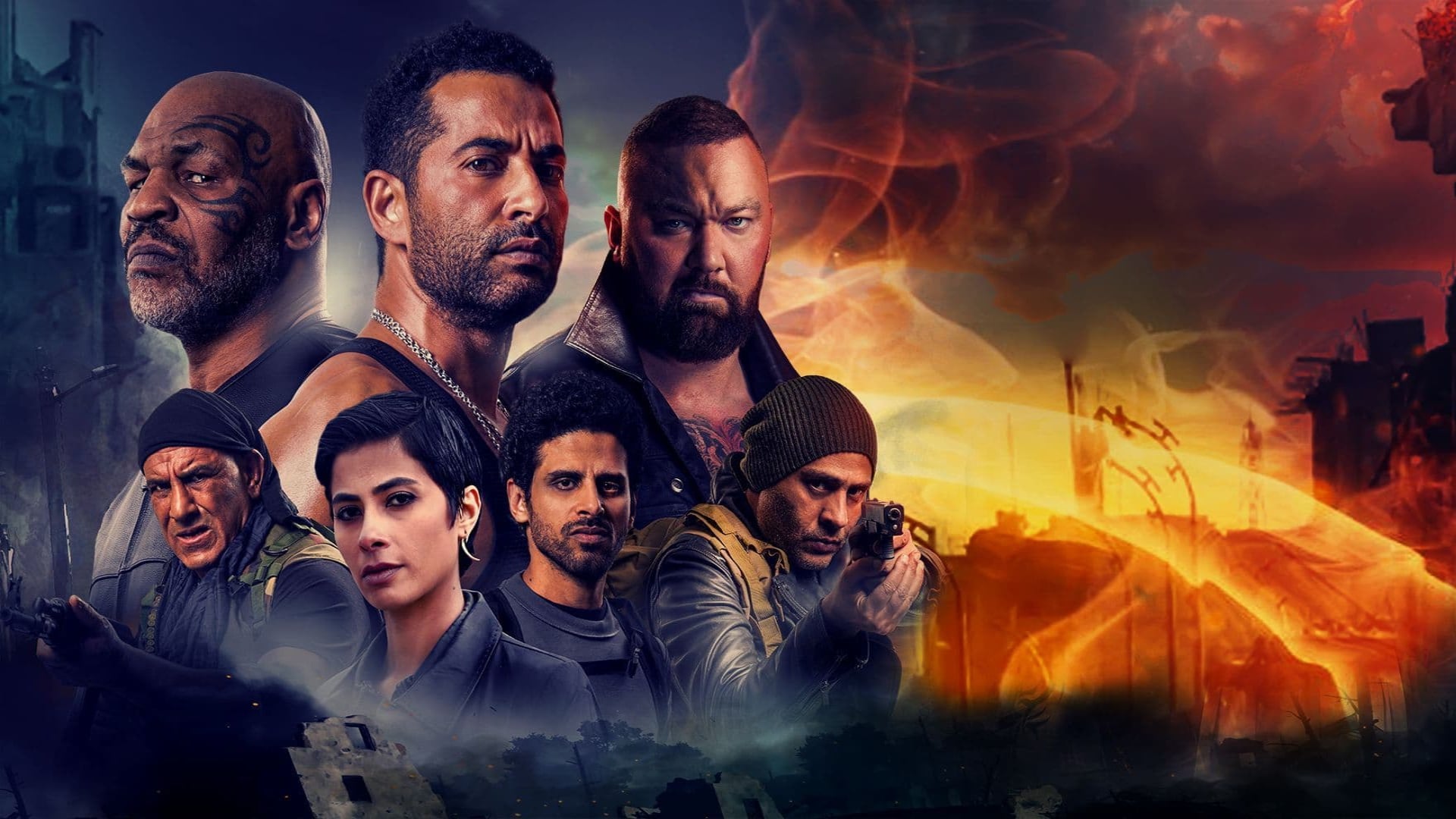 Yehia, known as Pharaoh, reassembles a group of six of his old friends, each with a unique combating skill, to travel to Syria under the pretense of bounty hunting. Their real mission is to save his kidnapped son from the hands of Franco and his ISIS gangsters after they assaulted Syrian refugees, including Yehia's wife, and took away the children to a district that is currently under his control.