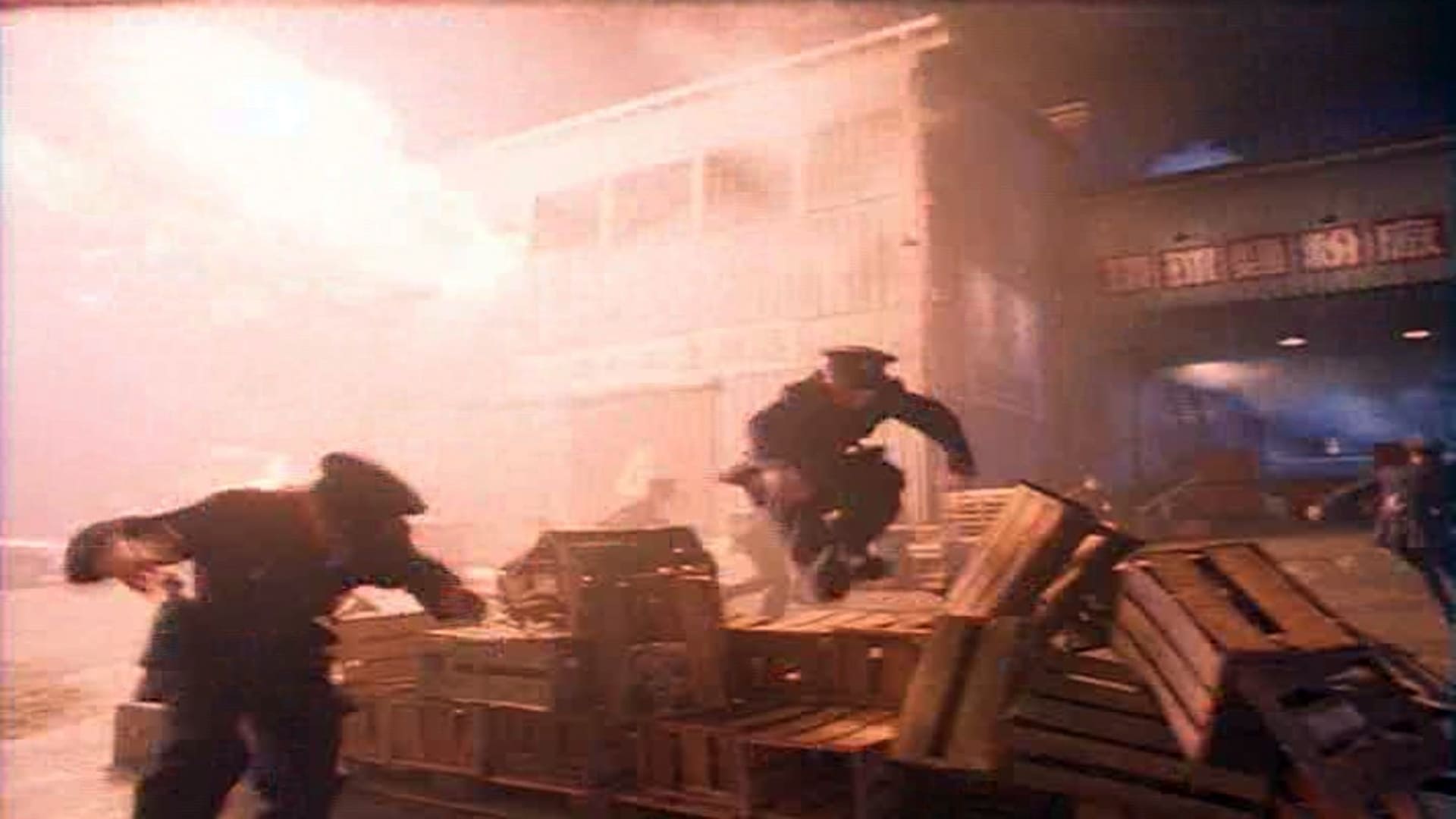 Set in Hong Kong and Vancouver, the story follows Mac Ramsey and Li Ann Tsei, lovers and professional thieves who are separated while fleeing the powerful Hong Kong underworld crime lord who raised and trained them. After being imprisoned in Hong Kong, Mac is forcefully recruited into a clandestine international crime-fighting unit by a hard-nosed, menacing Director. He is teamed in Vancouver with Li Ann, who thought Mac was dead, and her new fiancé Victor Mansfield, an ex-cop who is attracted to the unorthodox methods of the agency. Conflict flares between Mac and Victor as the trio take on their assignment. They soon learn that their principal target is their foster brother Michael Tang, who had been given Li Ann as his future wife and who has vowed to hunt down the pair for their disloyalty to the "family".