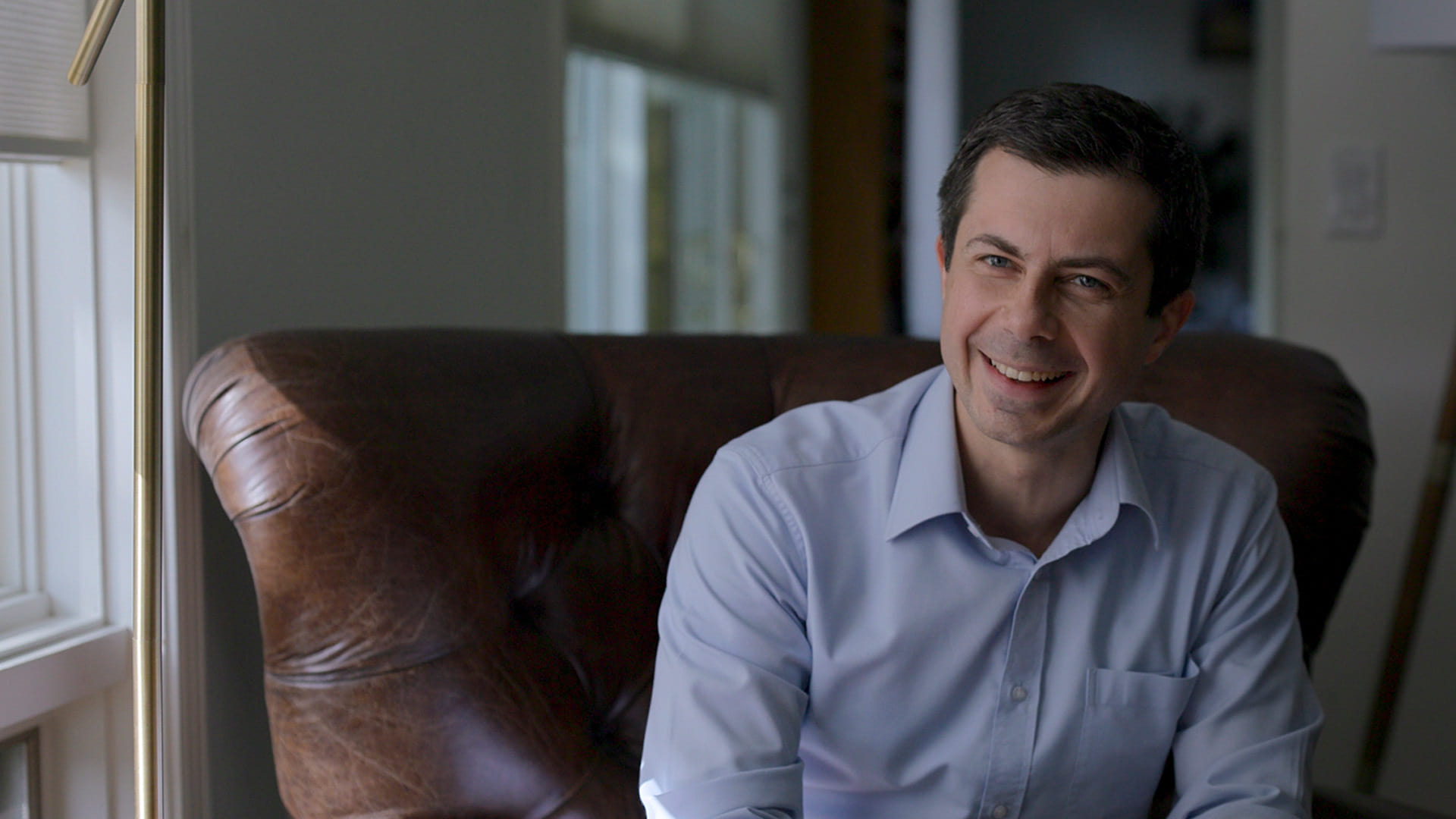 Pete Buttigieg, the Mayor of South Bend, Indiana runs for President of the United States. With extraordinary access to the candidate, his husband Chasten and member of the campaign team, the film follows Buttigieg from before he officially announced his candidacy, through the campaign and his victory in the Iowa Caucus and his appointment to the Biden Administration as the first LGBTQ Cabinet member in history.

Downfall: The Case Against Boeing