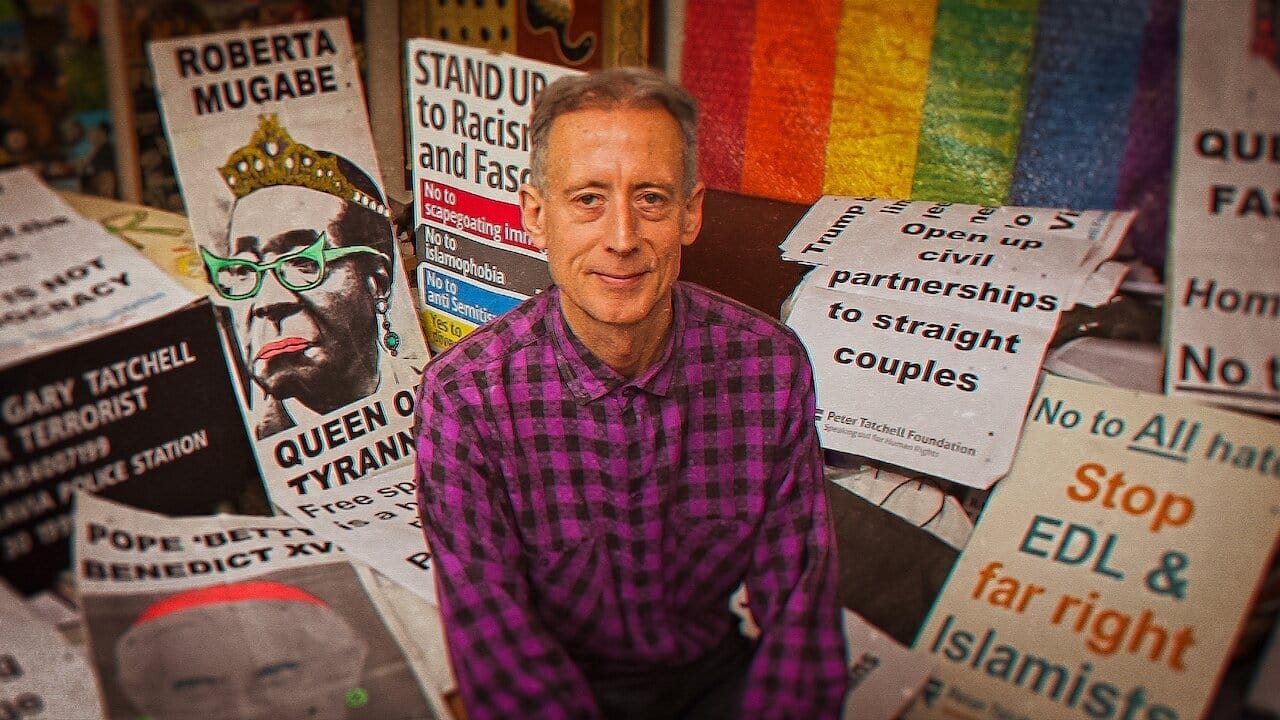 The powerful and inspiring true story of the controversial human rights campaigner whose provocative acts of civil diso bedience rocked the British establishment, revolutionised attitudes to homosexuality and exposed world tyrants. As social attitudes change and history vindicates Peter's stance on gay rights, his David versus Goliath battles gradually win him status as a national treasure. The film follows Peter as he embarks on his riskiest crusade yet by seeking to disrupt the FIFA World Cup in Moscow to draw attention to the persecution of LGBT+ people in Russia and Chechnya.

Downfall: The Case Against Boeing